Terrorizer, who are hosting the stream today, note that “Mothership’s goal is a simple yet admirable one; to carry on the tradition of the classic rock style of the ’70′s, updated and amped up for the modern day.

Marrying Sabbath-esque riffs to a kind of ZZ Top swagger, if you’ve got a soft spot for this style of music then you’re going to love this.”

Mothership II, which was engineered at Dallas’ Crystal Clear Studios by none other than Kent Stump of Wo Fat, will be unleashed November 10th in Europe and November 11th in North America on both single LP gatefold vinyl and digipack CD. 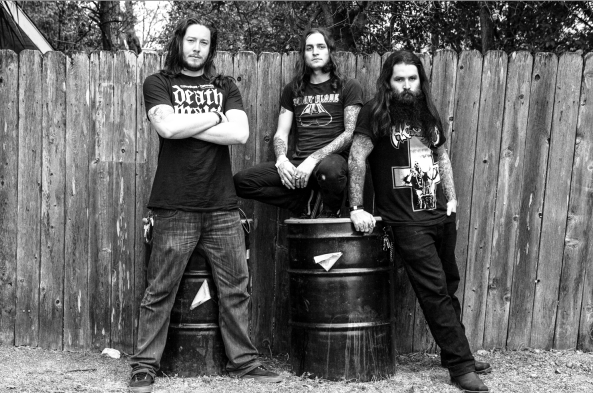 “Mothership‘s new album is a scorcher, plain and simple. The Texas natives made waves with their self-titled debut, which got picked up by Ripple for a re-release, but Mothership II is a different beast altogether, and one that trounces its predecessor easily.”

“Warning: May cause heads to explode and make your ears bleed. Mothership upped the ante with ‘II.’ It’s Darker and grittier than their debut. If you only listen to one new release this year, this is the one you want!