“Italy’s masters of torrential doom decimation, Ufomammut, release their seventh LP this week. Through the gates from their plane of existence into ours, the maddeningly psychedelic Ecate, is brought to you by Neurosis’ mighty label cult, Neurot Recordings, in conjunction with the band’s own Supernatural Cat Records. 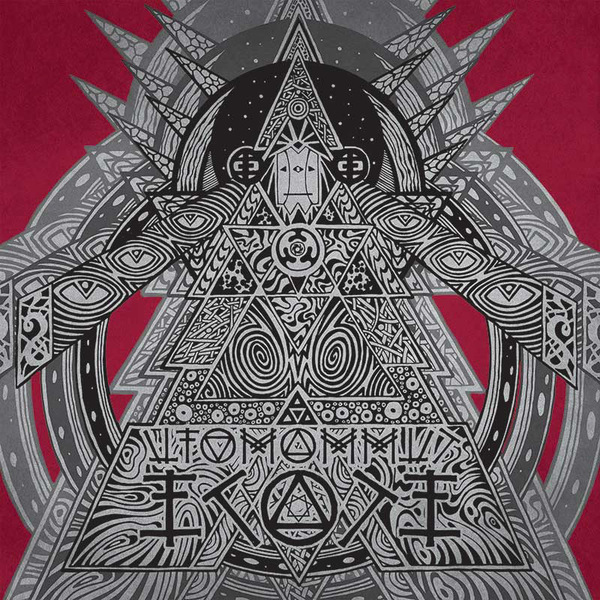 Ecate unloads a denser and more upbeat attack, taking the band’s cosmic, psychedelic tones to some of their most devastating capabilities yet. Ufomammut soon begins a European tour with Conan in support of the album for nearly the entire month of April, including appearances at both of this year’s Desertfest events in London and Berlin. Several days later, the band will traverse the globe to embark on their first North American tour, with direct support from Usnea, including the band’s debut at Maryland Deathfest.

Additionally, the sixth of seven video episodes capturing these tacticians corralling their powers into a recordable format can be watched now, and it is very heartily recommended – the band have always placed huge emphasis on their enticing visual output.”

Links:
Album streaming at Soundcloud.
‘Making of’ videos at Malleus Rock Art YouTube Channel.
More information on Facebook and the Ufomammut website.
Order physical copies and merch at the Neurot webstore or the Supernatural Cat webstore.