And you can hear a new track, Imperfection, here and now.

Evanescence’s fourth studio album, Synthesis, has itself a release date. Fans of the Arkansas-formed band, who smashed into the mainstream with 2003’s Bring Me To Life single (a UK number one!), can pick up their latest long-player from November 20, when it’s released via Sony.

A new, reworked version of Bring Me To Life actually features on Synthesis, which is partially a collection of older material given fresh makeovers, mixing electronic elements with orchestral accompaniments.

The first single proper from the album, Imperfection, is one of the set’s original cuts, and can be heard now, below. 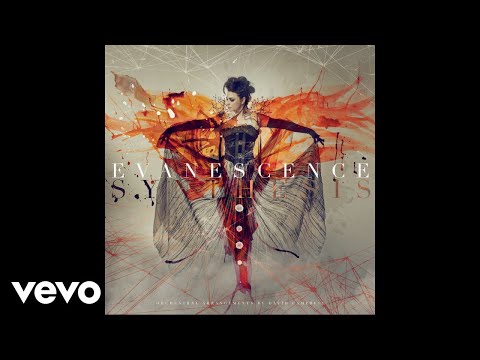 The tracklisting for Synthesis is as follows:

Okay, actually, there’s no “partially” about it – that is a lot of old material, freshened up. And the Amy Lee-fronted five-piece are taking these new arrangements on the road, playing the following UK dates in 2018:

Listen below to where it all began for the band – their debut LP, Fallen. It was kind of a big deal, back when. Just the 17 million sales, huh.