TEMPLES ON MARS are a London based eclectic rock band formed of ex-members of Agent, Starseed and The Spindle Sect. 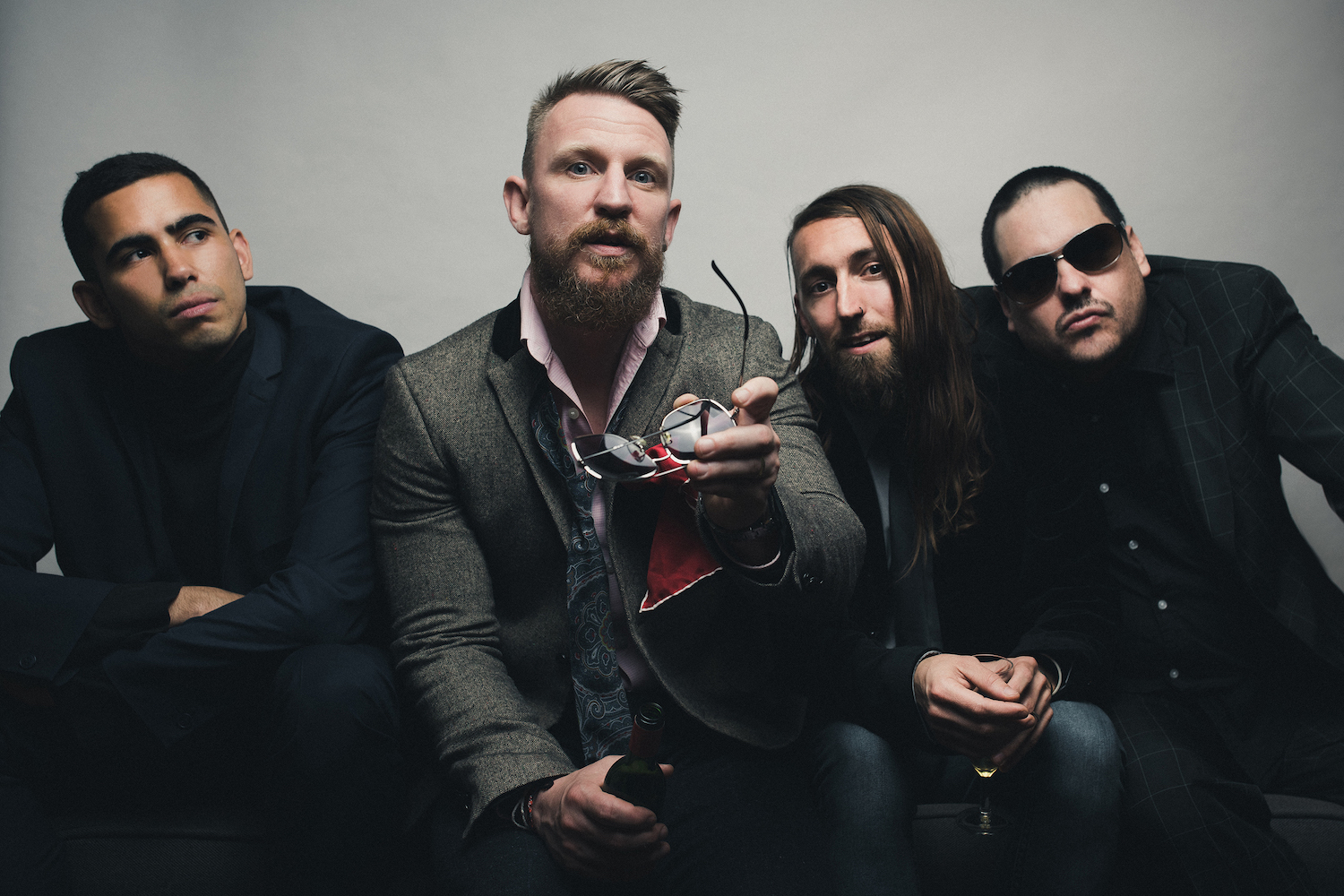 James Donaldson says this about the relaunch of this new project.

“We felt that with all the changes in the band, and with the evolution of the music industry compared to when we first started, it was time for us as individual musicians to adapt and evolve. We weren’t standing out online, especially on Google and Spotify where it counts, so we decided to take the plunge, relaunch the band, and reinvent ourselves a little bit along the way. We are really excited about these changes, we have a new line-up, a new video imminent, and a brand new album burning a hole in our pocket all ready for the start of 2018. This is a new band. We are Temples on Mars.”

The name Temples on Mars was inspired by advanced ancient hieroglyphs, which were supposedly created with the assistance of extraterrestrial beings, who helped to develop ancient Earth civilisations. These same beings are theoretically linked with the creation of structures and temples on the surface of Mars.

The band’s former projects from the outer edges of Planet Earth (New Zealand, South Africa, UK) have collated a formidable track record of achievements between them, having performed at the likes of Download Festival, HRH Ibiza, HRH Prog and Hammerfest, plus sharing the stage with Skindred, Ill Nino, Voyager, Devil Sold His Soul and more. Media such as Metal Hammer, Prog, the BBC Radio 1 Rock Show and more have supported the band members’ past endeavours and Temples on Mars hopes to continue making their mark with the aforementioned tastemakers of the rock scene.

Temples on Mars will release their self-titled debut album in 2018, which was recorded by award winning producer Paul Matthews (I Am Giant) and mastered at Mix Berlin in Germany.

The band’s debut show will be at Black Heart (London), on January 27th 2018 supporting Exist Immortal. Tickets can be purchased HERE 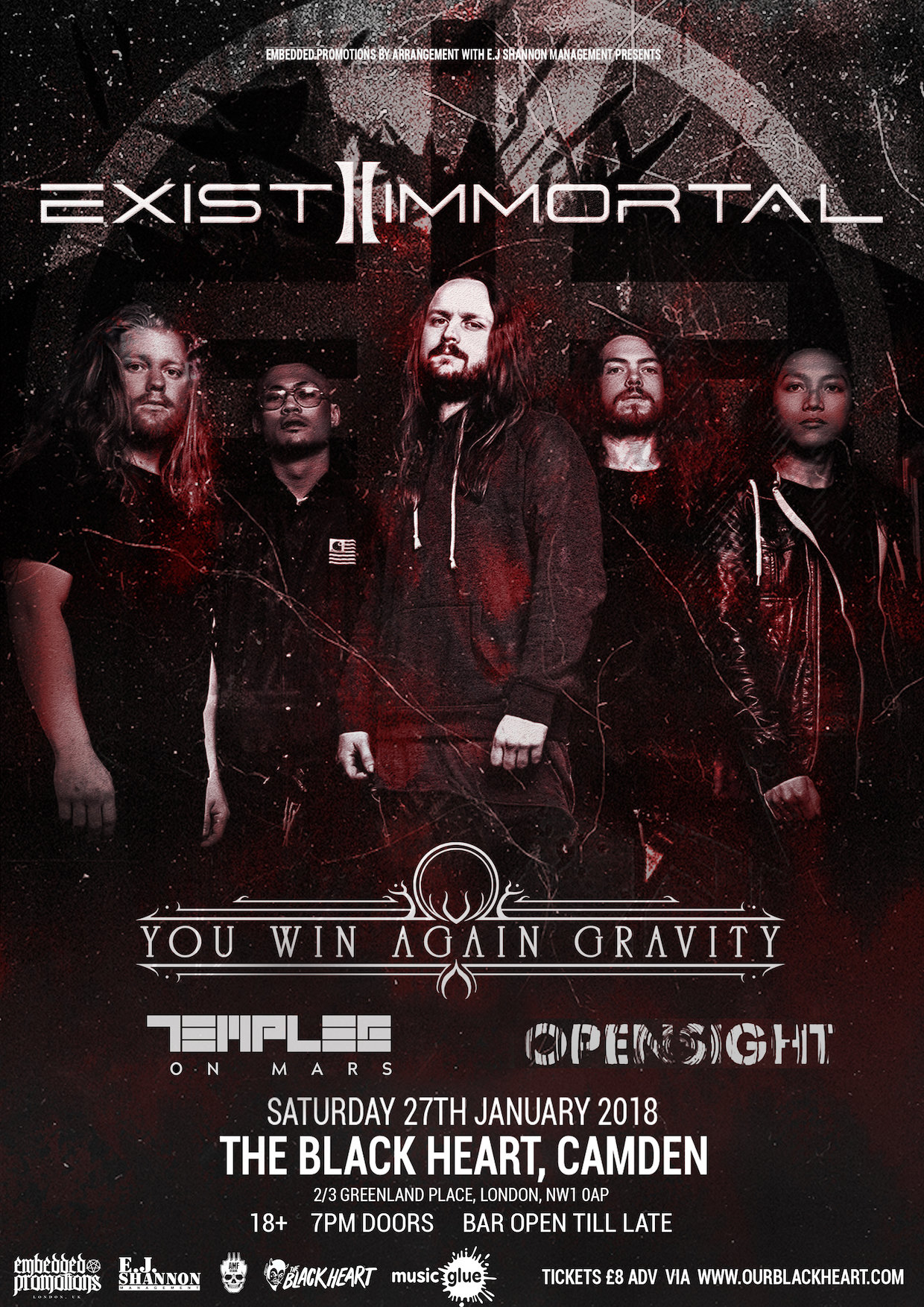 Temples on Mars will bring a seismic performance showcasing new material and making their mark on what is set to be a great year for the band.

Stay tuned for more on Temples on Mars